True sustainability depends on making cities liveable for the most vulnerable in society. This is the idea behind non-profit organisation 8 80 Cities, an organisation which promotes a simple but powerful philosophy: if you create a city which is safe and enjoyable for both an eight-year-old and an 80-year-old, you will create a successful city for everyone.

Gil Penalosa is the founder and chair of the board of 8 80 Cities. He tested many of his ideas when working as Parks Commissioner in Bogota, regenerating green spaces and revolutionising transport for millions of people.

We caught up with him after an inspiring opening address at the Festival of the Future City 2017.

We are a Canada-based NGO that wants to collaborate to create vibrant cities and healthy communities where ALL people live happier.

The fact that the communities which will be home to half the urban population in 2050 – that’s 3.5 billion people – are not yet built. Also, what we have done in the last 40 years is unfortunately mostly unsustainable and un-human. We can and should do better. Change is doable, but most decision makers are talking instead of doing. I feel that I can help.

What is your greatest achievement to date?

Transforming a small programme with a few people to make the world’s largest pop-up park: Ciclovía, also called Open Streets. We regularly closed more than 121 kilometers of Bogota’s streets and more than 1.7 million people took over the space to walk, bike, skate, run and most of all, to enjoy each other’s company. I have promoted this idea in hundreds of other cities and many are doing it.

What are the challenges you face?

Change is hard. It is easier to just do more of the same. But we must change as we face a crisis of public health, climate change and equity. Not everyone wants change. But the interests of most people must prevail over specific interests.

What are you working on that’s getting you fired up and excited?

We know how to improve quality of life . It is doable but we are not doing it. For example, we are living longer, much longer. However, people retire and we cross them out as if they had died, but they will probably live for 20, 30, 40 more years. It is a waste of resources not to take advantage of these magnificent people who are healthier, wealthier, more educated, well-traveled and who could be amazing active members of our communities.

Where do you want to take your work with cities next?

We are working on ways to multiply our actions, to create movements for better lives for older adults, to create cities for children under five. Much has been done, but there is much more to do. We need to create multiple alliances with public health, urban planning, education and others.

What can we, as individuals, do to make a difference?

Citizens can no longer be spectators. We need to act, to be at the table when cities are deciding the size of sidewalks, speed of cars, densities of housing, parks, every action that impacts our quality of life. Individuals need to attend public meetings, communicate with elected officials and staff, as well as the media. People can volunteer in politics, be engaged.

How is what you are doing inspiring change in others?

I try to show that creating cities for people is not a technical issue or a financial one; it is Political, with a big ‘P’ and everyone has to participate. There are relevant examples of cities of all sizes and conditions improving life for their citizens. People do not necessarily have to copy these ideas, but they can certainly adapt them and improve on them.

Can you recommend a life- or game-changing book for our readers?

Let me recommend three: Jan Gehl’s Cities for People is fantastic, readable by anyone interested in people and cities, regardless of the reader’s background. Two others are Charles Montgomery’s The Happy City, and Jeff Speck’s The Walkable City.

What’s the best advice you’ve ever been given?

To focus on creating cities for the most vulnerable: the children, the older adults, and the poor.

Can you leave us with who’d be your Eco Hero?

I enormously admire my brother Enrique, current mayor of Bogota. He is obsessed with questions of equity. He is a great example of someone who did not want to be mayor but wanted to do as mayor. He is transformative, not just talking but doing. As for eco heroes, my heroes are the thousands, millions of anonymous people working on the ground everywhere, hoping to improve everyone’s well-being without negatively affecting the environment or people’s future. 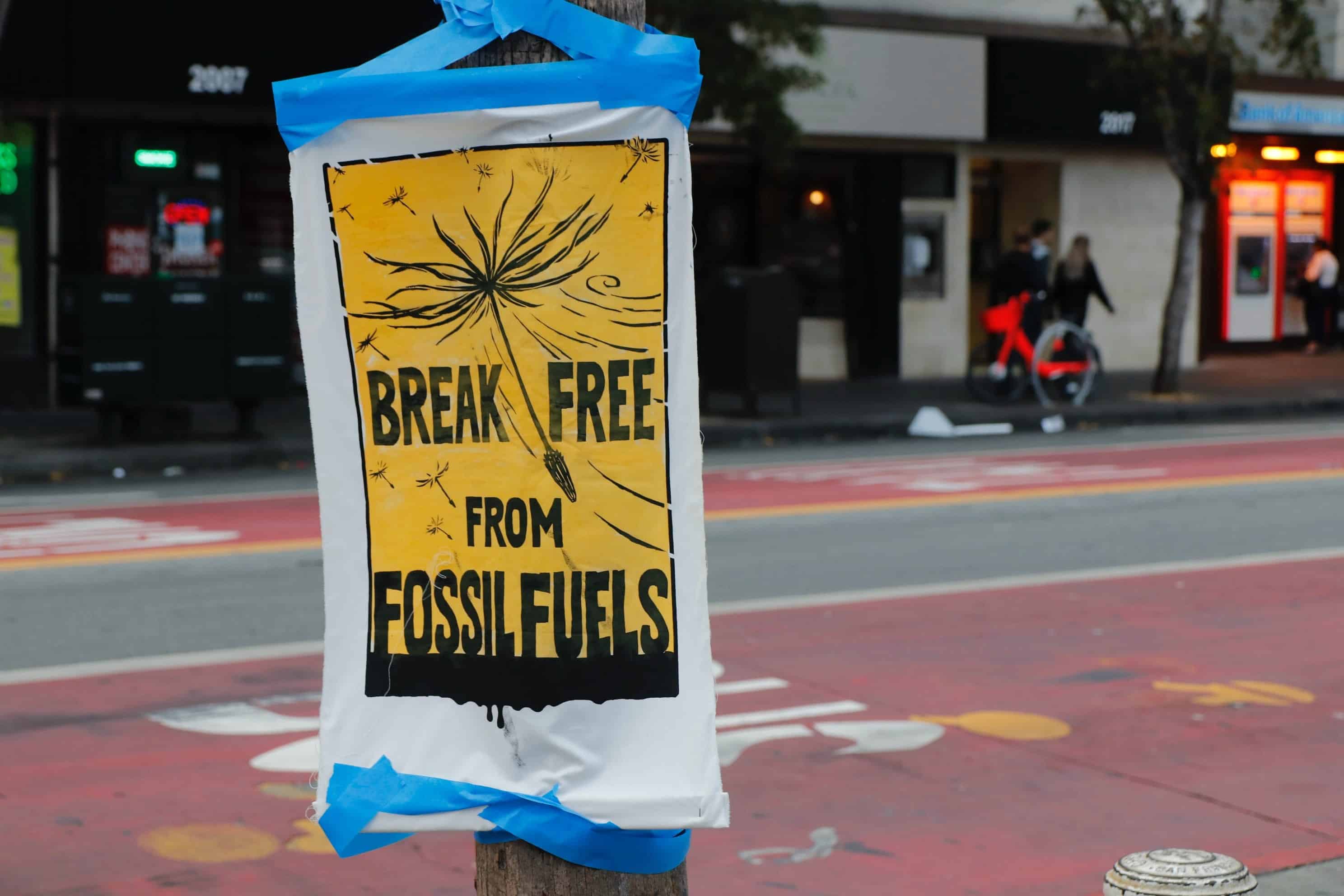 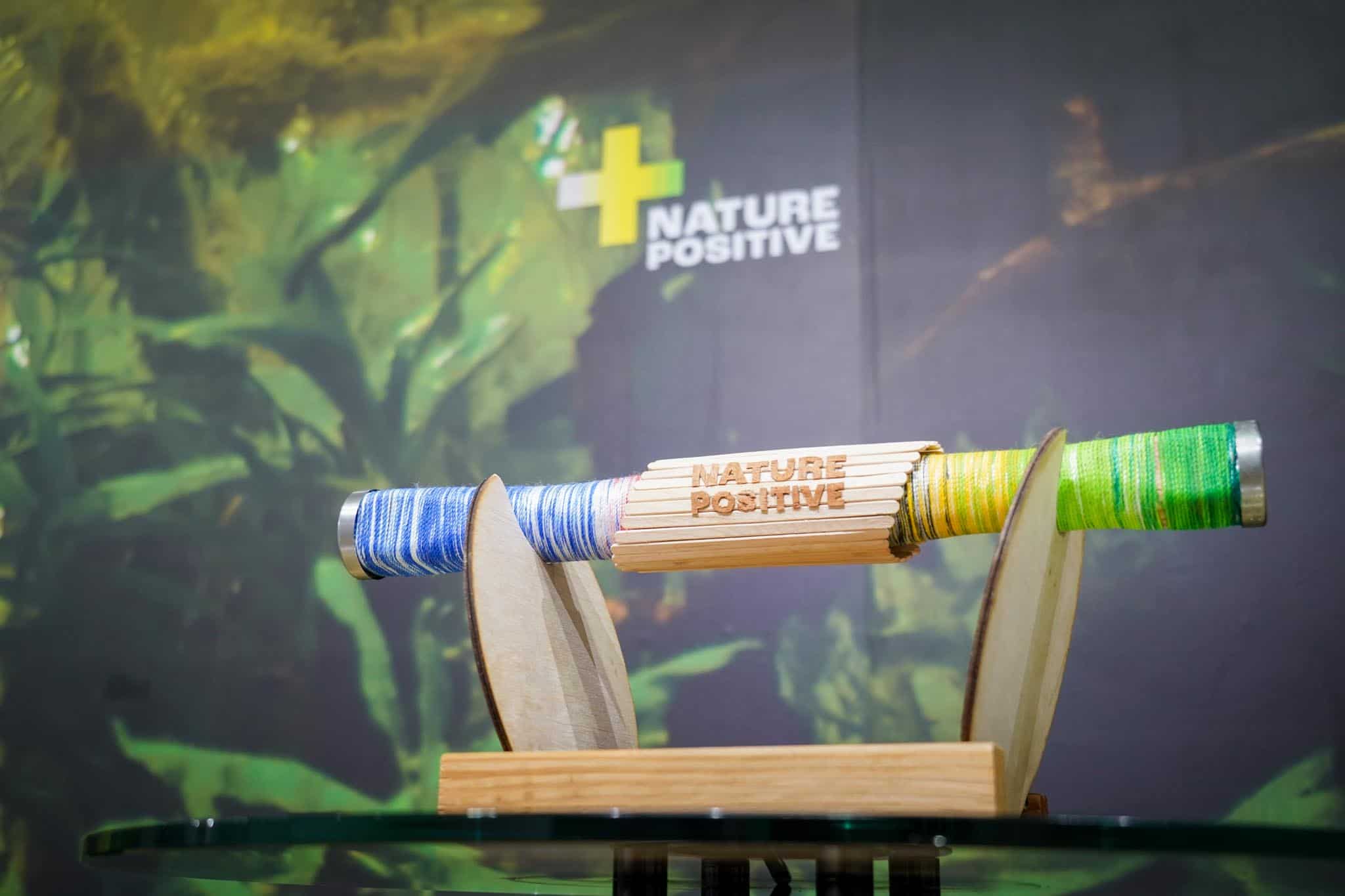 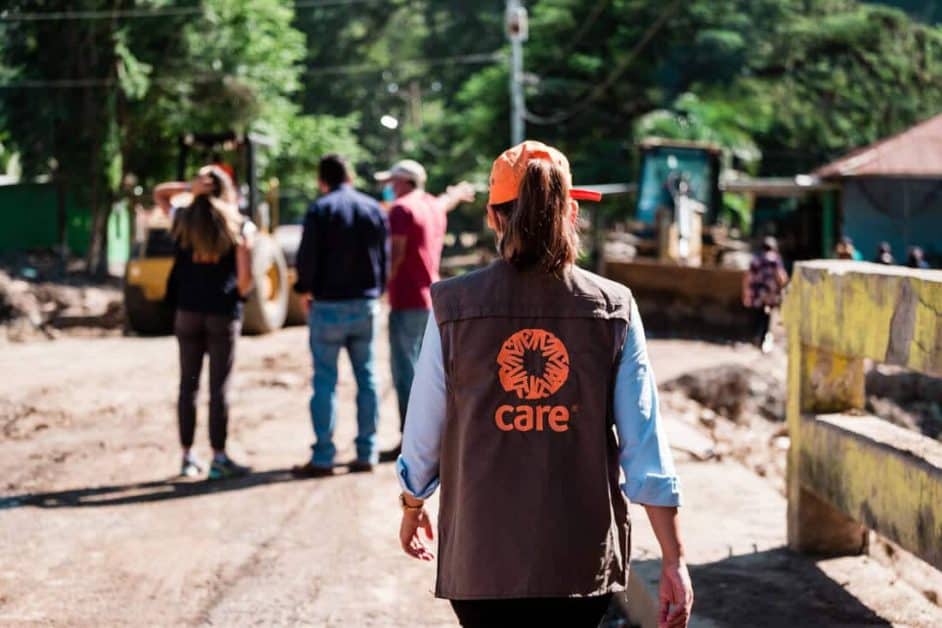 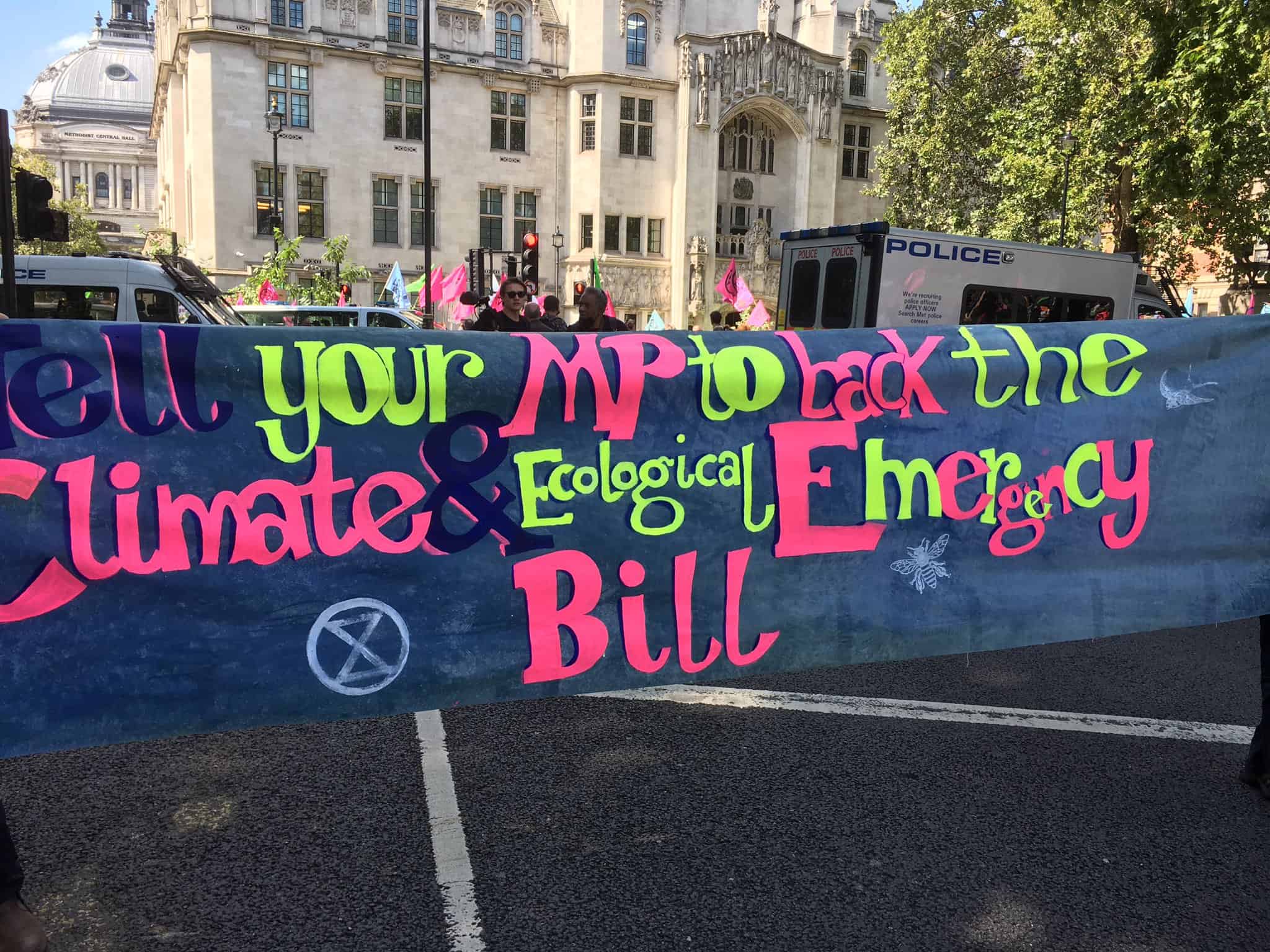 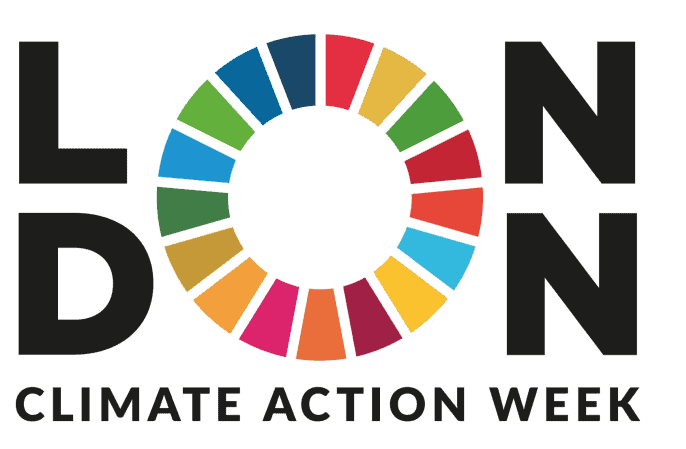 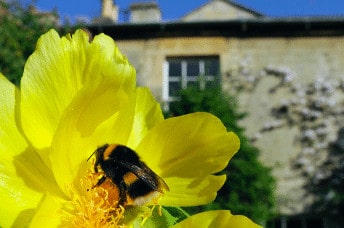 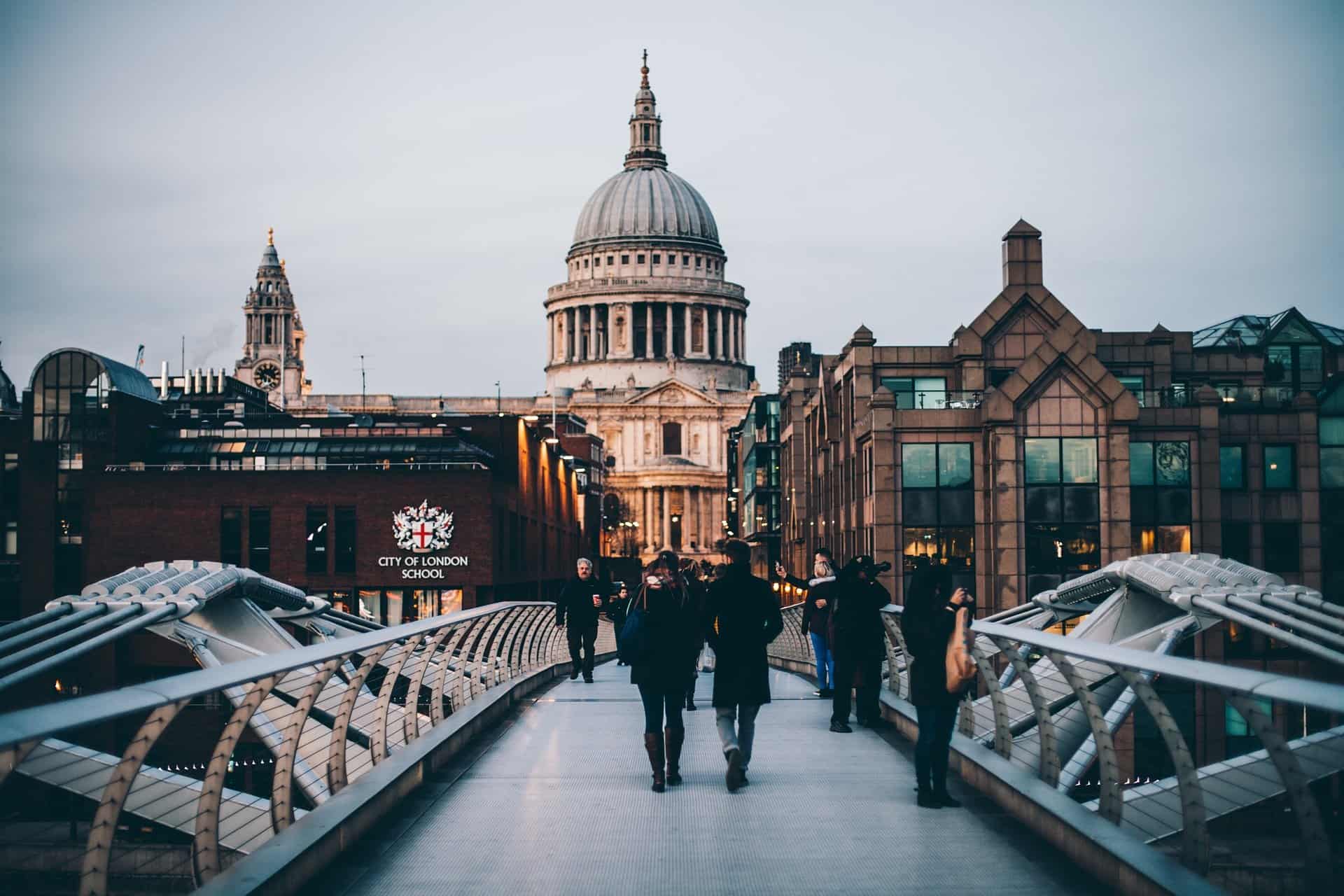 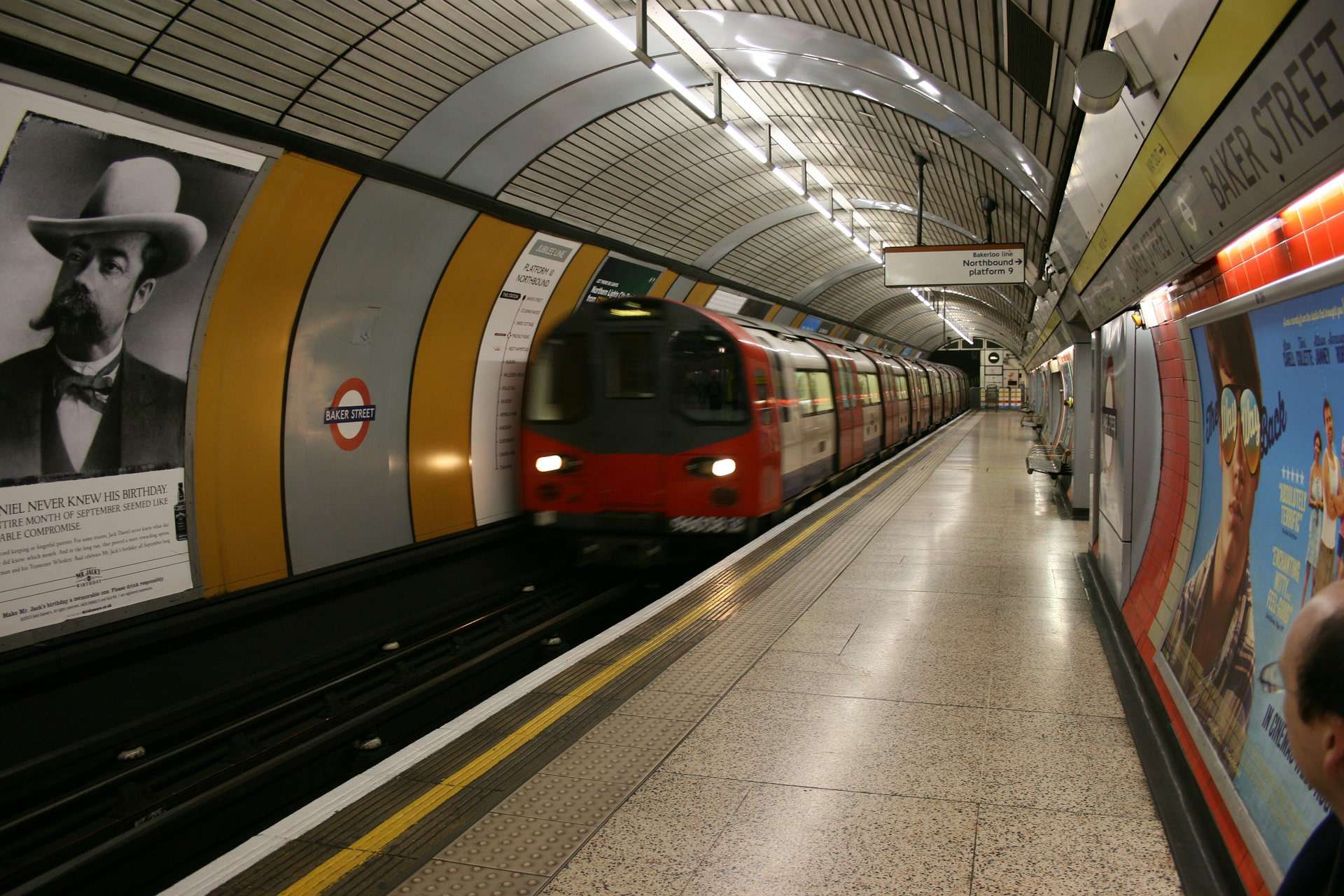 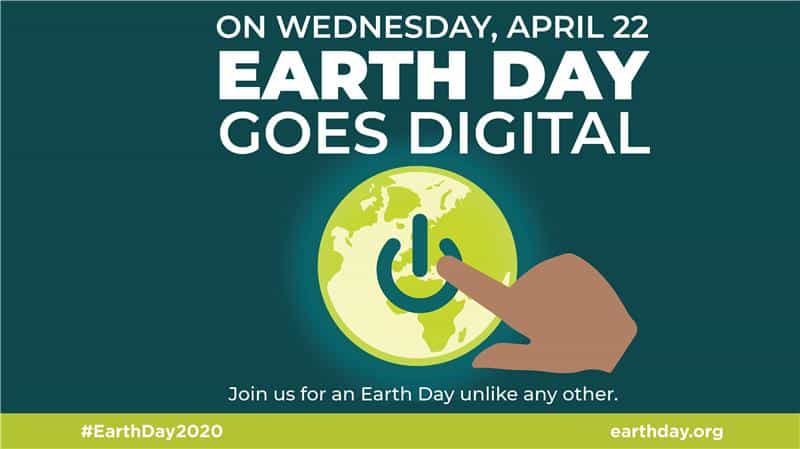 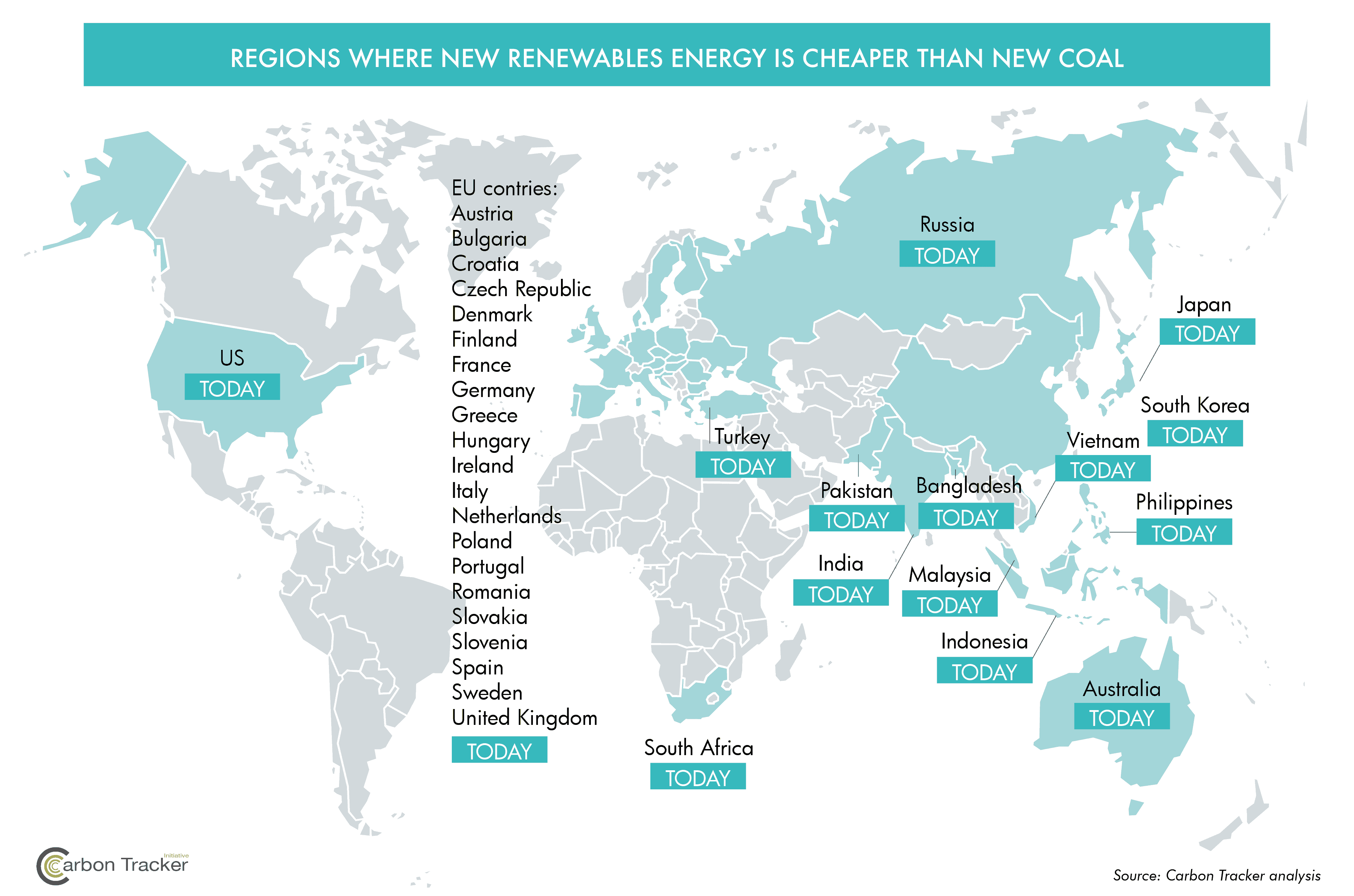 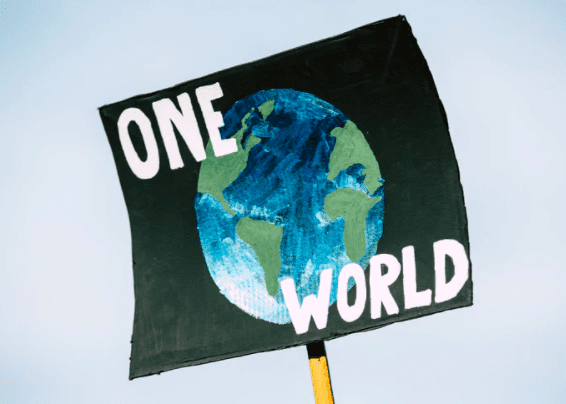 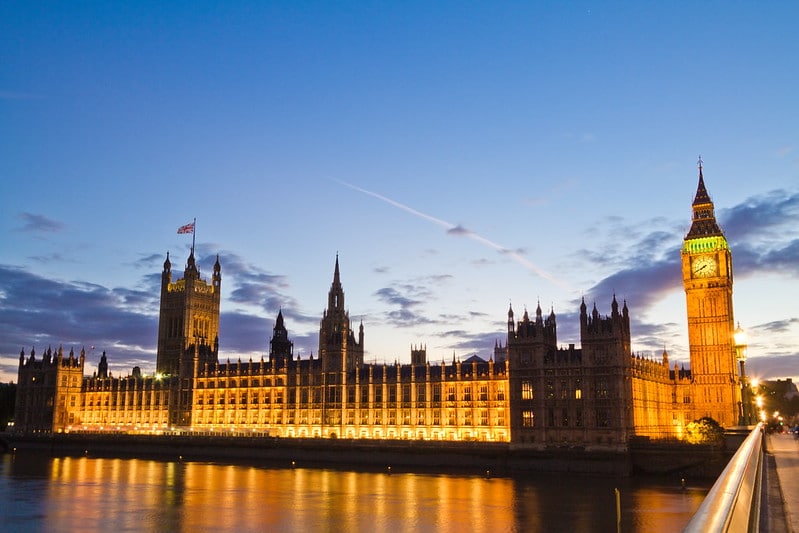 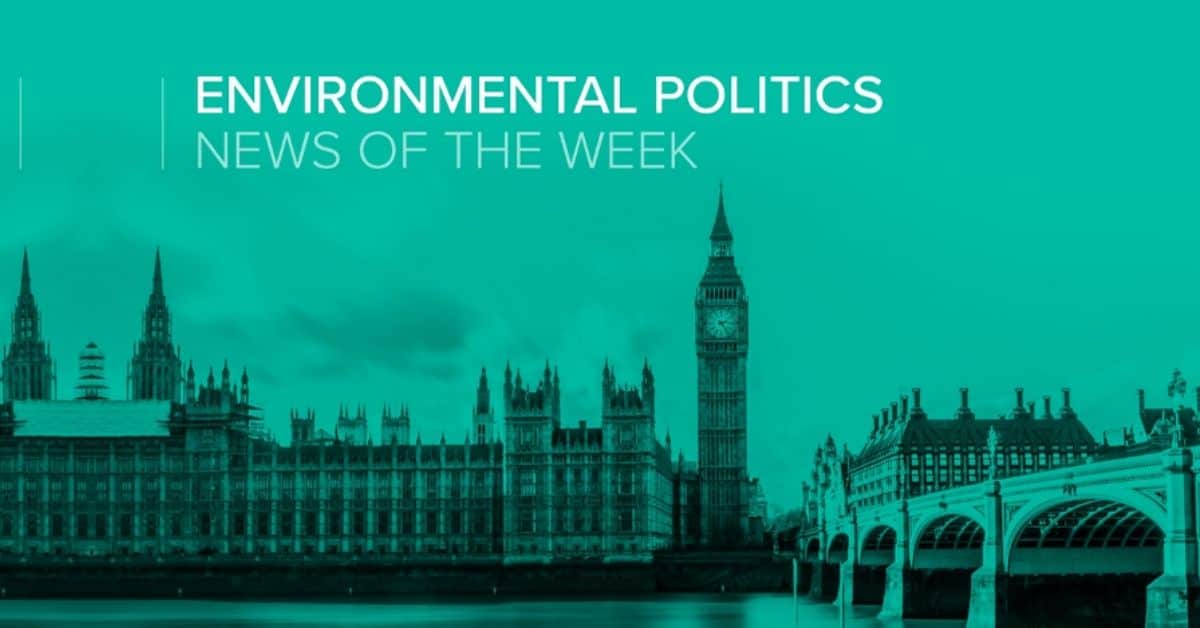 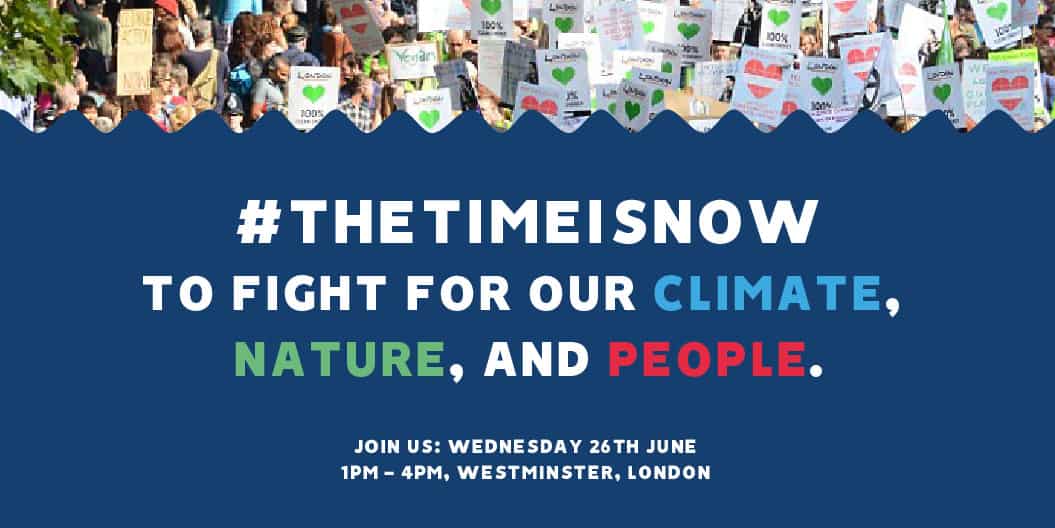 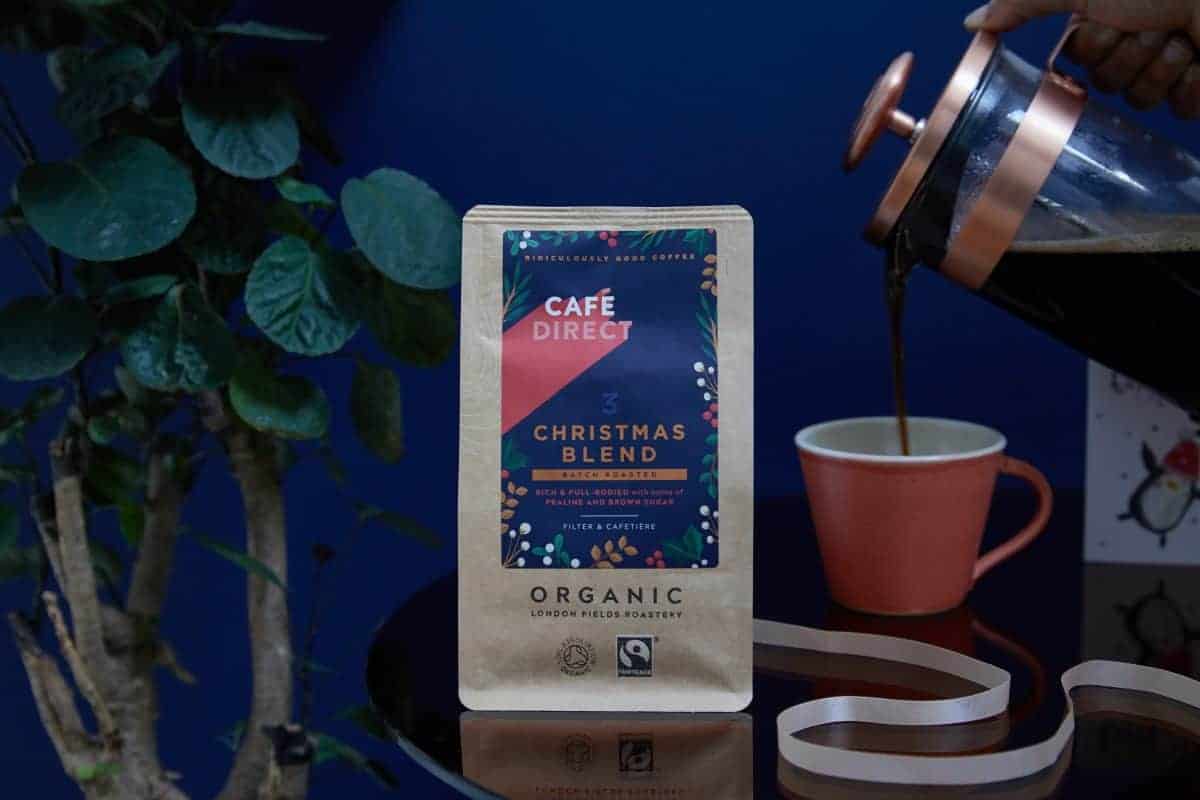 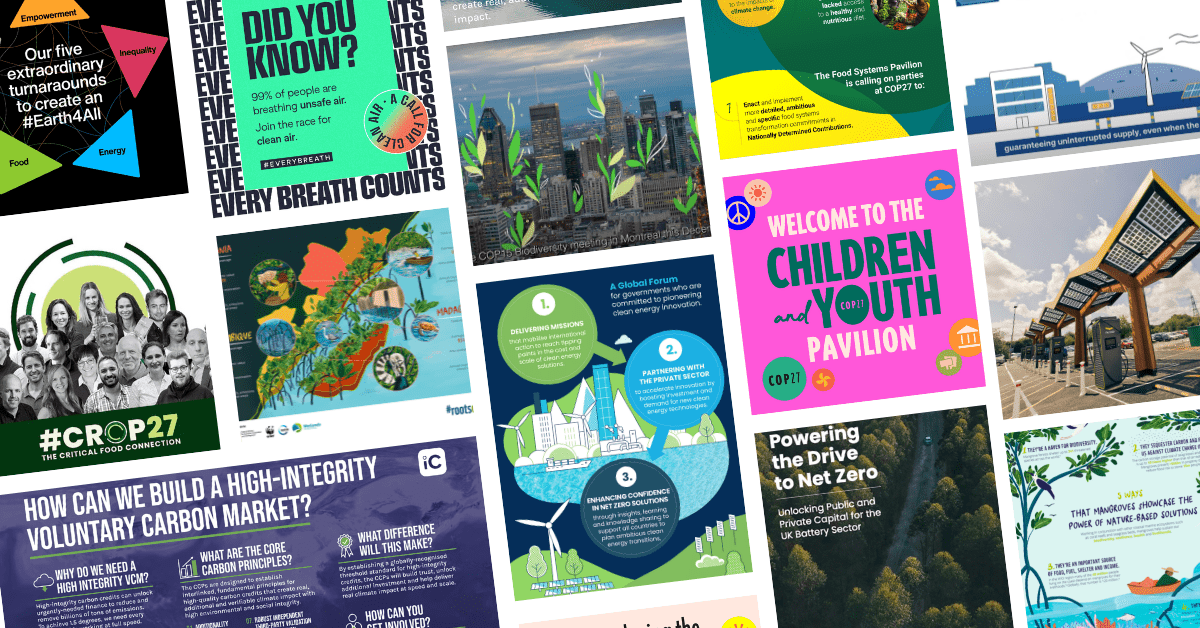 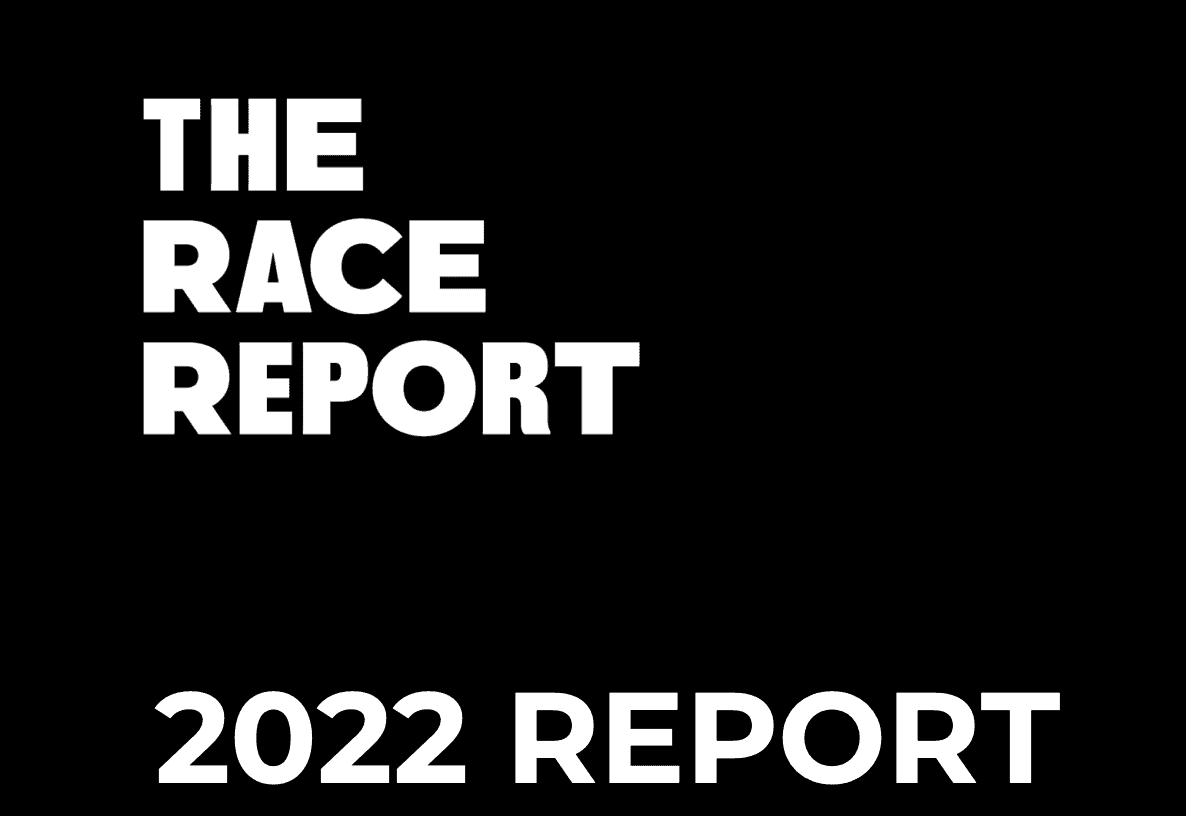